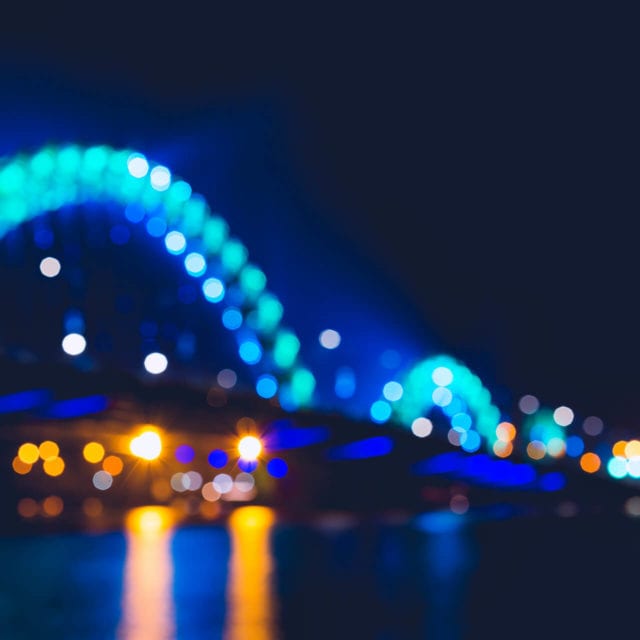 “Bottom line:  They did a great job. Ryan came out first with a really nice design.  One example:  Instead of putting lights on the outside of the shrubs behind the lanai where only neighbors could see them, not me, he suggested putting low lights inside the lanai.  Although one other contractor had that same idea, that man wanted to drill the concrete in order to insert the wiring, which would have been exposed.  Ryan's solution was to drill through the vertical "cage" supports, thread the wire through those holes and bury the exposed wire.  The lights are discreet yet have a beautiful effect.  He also suggested an on/off switch just for the lanai lights as an convenience option. In order to wire the front lights on either side of the front door walkway, the crew took up a line of pavers across the path, laid the wire underneath and replaced the pavers.  I CANNOT see where they disturbed the pavers.  Amazing! His crew tied all lights into the Aqua Link panel. Florida in June is a hot place to work outside.  Yet his crew worked hard, preferred to work through lunch time and did not cut corners.  There were a couple of small items on a punch list that they came back and fixed immediately. I would not hesitate to recommend this company.”